After carrying out repair and restoration work, the aircraft “Cicada-M3 " (year of manufacture 2009) was transferred to a new owner.

Under the contract with the new owner of the aircraft, the cabin design was finalized (new pilot seats, passengers ' sofa were installed, the Luggage compartment was organized), a new nose stand and fairings on the landing gear wheels were installed, and the aircraft was redecorated and painted.

Interior decoration of the cabin was performed by the tuning company "Aden" in Samara. We thank the head of the company I. p. Managarov for cooperation. 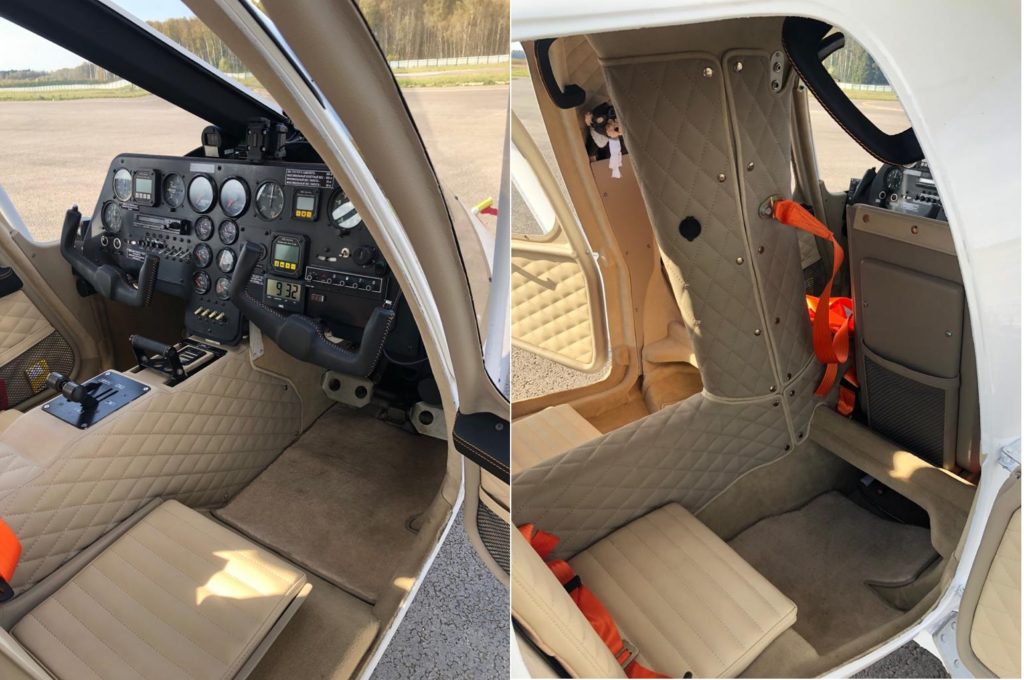 Maintenance of aircraft systems and engines was performed. Assistance was provided in extending the SLG.

The plane flew to a new base at the Torbeevo airfield in the Moscow region.

We wish the new owner of the aircraft trouble-free operation and new impressions from flying on our plane.