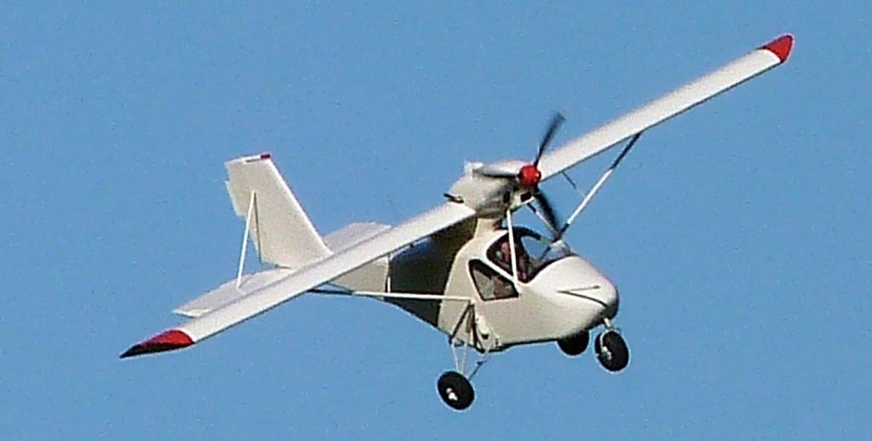 Flight & design tests of SK-01 airplane were carried out. This is the first plane from preproduction batch having major elements of its body made from mold tooling. The project implementation was delayed due to lack of financing, as five years had passed since the first plane was manufactured in 2014, on which we tried the concept of aircraft for chemical aerial application. The project is implements using the company's own funds, that is why production preparation took so long time.

The flight & design tests performed on the plane confirmed calculated characteristics indicated in the Technical Assignment for the airplane development (see Section “Our planes. SK-01”). 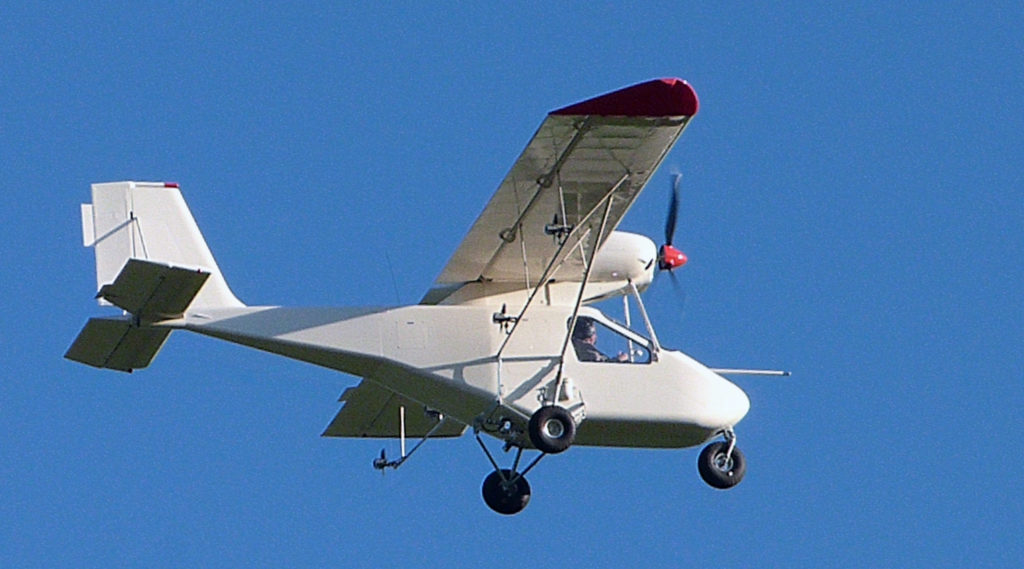 We are planning to have a number of experienced “chemical” pilots involved in the next steps of tests to obtain additional information to be used for development of the project of special-purpose aircraft for chemical aerial application.

Base of the airplane is Bobrovka aerodrome in Samara region.