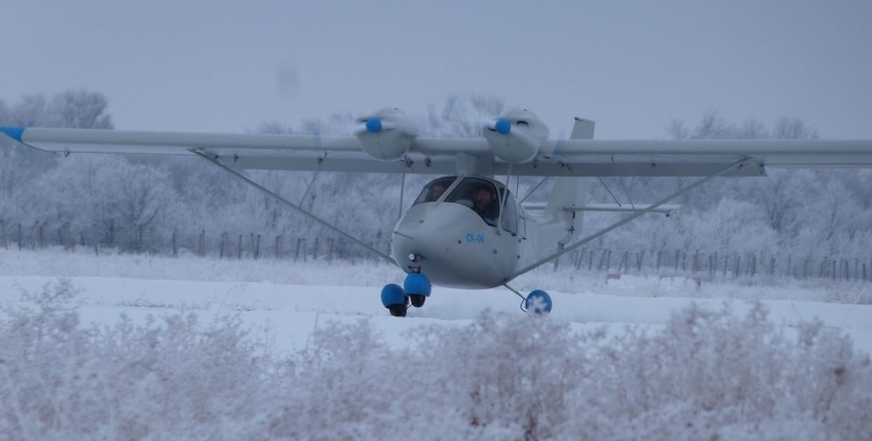 Flight & design tests of SK-04 airplane have been completed (factory No. 02).
Certain improvements have been implemented in the plane which allow for better flight and technical performance of the plane with enhance flight safety and more comfortable crew accommodation: 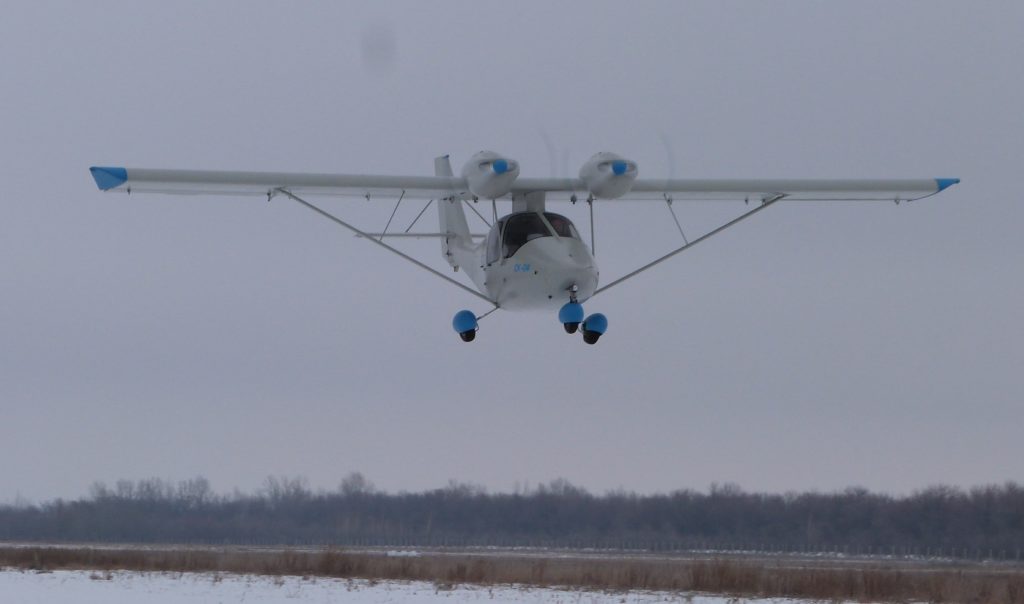 Honored test pilots of Russia Gennadiy Voronov and Honored military pilot of Russia Alexander Gornov took part in the test flights. According to the findings, takeoff and landing performance, stability, control and maneuverability of the airplane in all ranges of its weight, balance and speed are acceptable, flying is comfortable, the airplane can be handled by a pilot of any proficiency level. 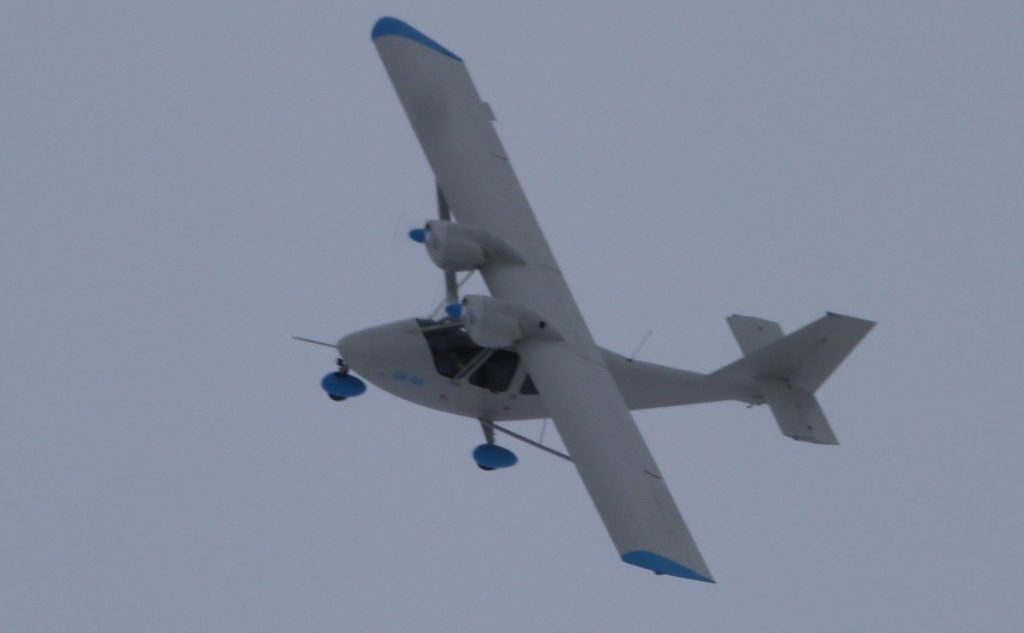 Velocity properties of the plane have been improved: cruising speed increased to 170 km/h, maximum speed of level flight increased to 200 km/h, while its flying range is extended to 850 km.

The plane is currently being prepared for sale. Estimated price of the plane in its existing package is around 8 million rubles. Additional equipment can be installed based on particular demands of customers.