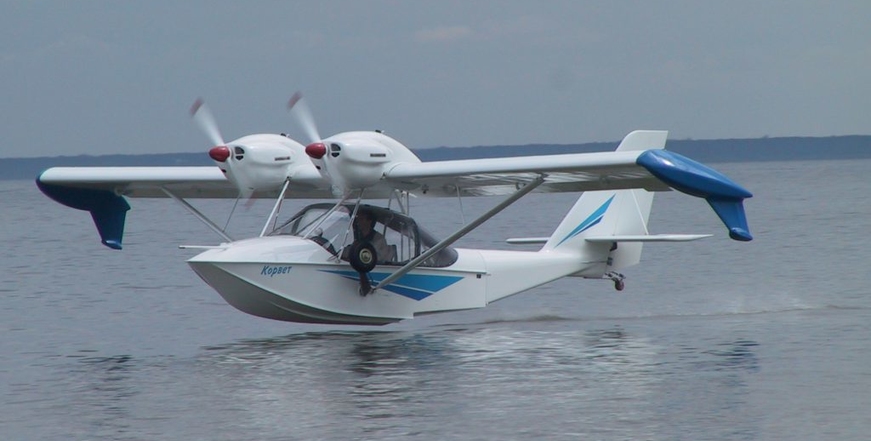 Corvette amphibian airplane in various versions has been in production since 1993. Over the years, the plane design and our company itself have passed all the way from self-made Che-22 built by a team of enthusiasts to the aircraft complying with the requirements of applicable airworthiness standards, which is confirmed by Type approval certificates, capable to solve a wide rang of customers’ tasks, and to the aviation enterprise complying with aviation series production requirements. Almost 90 amphibian planes have been produced till present day, operated in Latvia, Ukraine, Jordan, Costa Rica, France, Vietnam and Cuba. 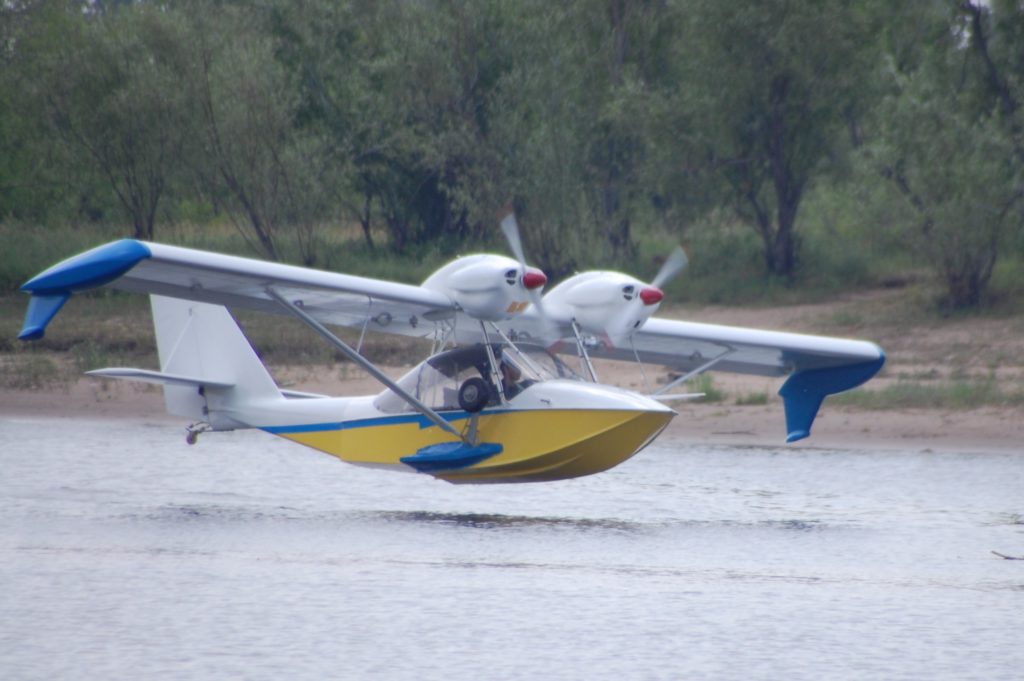 Corvette amphibian plane has proved itself to be a reliable, easy-to-handle plane, inexpensive in service, having flying and technical characteristics allowing for applications in wide range of expected operational conditions at poorly prepared sites and water ponds of limited dimension.

Most of Corvette amphibian planes are used by their private owners for touristic and entertaining flights. Private pilots are excited by the chance to enjoy the bird’s eye view of the natural beauty beneath or to look at out-of-the-way spots of the country for potential trophy fishing or hunting.

The airplane finds its applications for corporate tasks of both private companies and state authorities.

The experience of using Corvette amphibian planes for training and practice flights, including induction training for hydroplane pilots, has been accumulated in Russia, Jordan, Vietnam and Cuba. 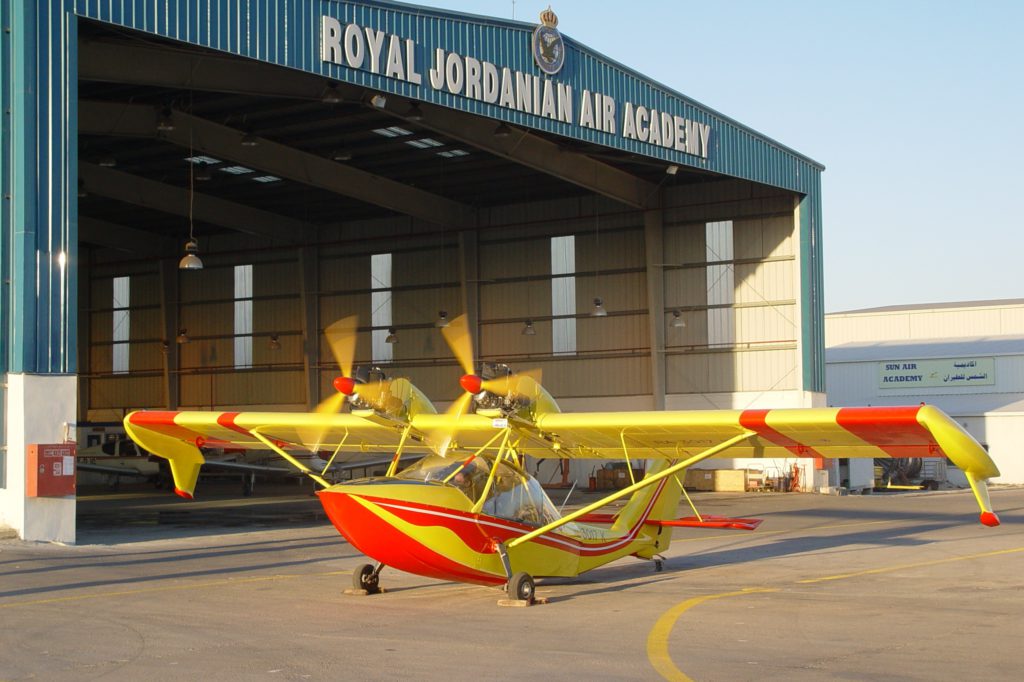 Besides, in Cuba Corvette amphibian planes were successfully used for coast guard and border monitoring purposes. 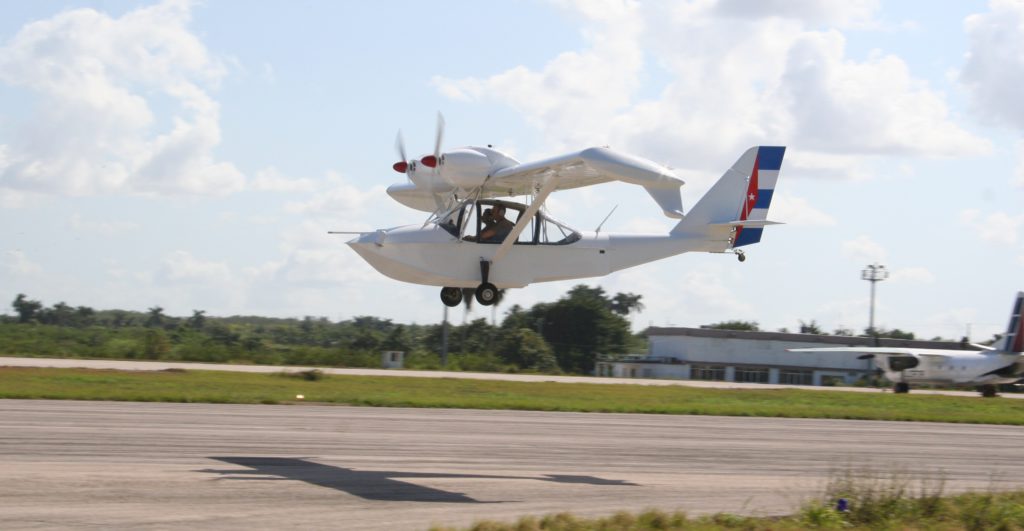 Corvette amphibian planes with aerial photography and land motoring equipment have been used for geodetic and geologic surveying.

The planes are also used for passengers and cargo transportation in the areas of Far North and Chukotka, as well as in forestry management applications for fire-fighting and animal head count purposes. 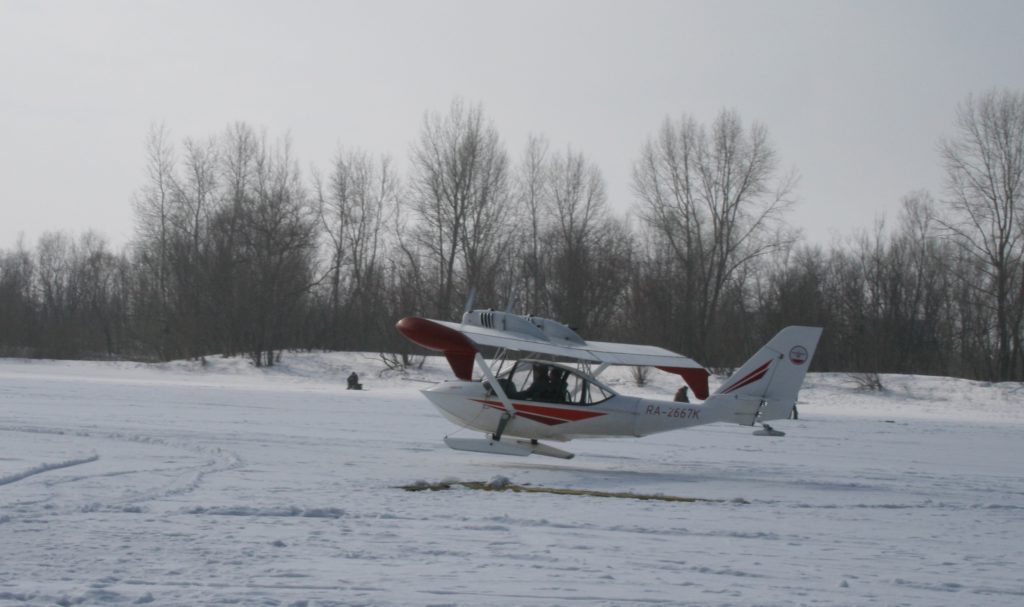 Fire extinguishing system installed on the plane is one of the most recent developments.

Unfortunately, wider application of the plane for utility purposes is impeded by the current economic situation and the air legislation currently in effect in our country.

A new modified version - Corvette-SK amphibian plane- has been offered by Silver Wings Ltd. since 2017.

Rudder design in this version has been changed, with a mass balance installed instead of horn balance compensation system. Fixation of horizontal fin to the tail boom has been reinforced. New wingtips with floats have been put onto the wings. Ground clearance from the runway is increased through longer springs of main landing gear and tailwheel with diameter of 152 mm. Main landing wheels are equipped with hydraulic brakes. Sliding pilot’s seats are installed in the cockpit. Airplane control system has been modified.

These improvements provide for better flight and technical performance of the plane.

Corvette-SK airplane is a dual-engine amphibian plane, which belongs to the class of very light general-purpose aircrafts. Requirements of plane airworthiness standards AP-23, AP OLS (for very light planes) and JAR- VLA were taken in account in the plane design.

The following units can be installed as the plane powertrain:

Cockpit contains two sliding seats equipped with three-point harness, and parcel shelf to carry up to 90 kg of cargo. Upon agreement with customer, the shelf can be additionally equipped with seat and safety harness to arrange an additional passenger seat.

Corvette-SK amphibian plane is intended to be used for aerodrome and off-aerodrome flights in the areas with developed hydrography, for the following applications:

Fights are only allowed in visual meteorological conditions during apparent day, under visual flight rules.

Only non-acrobatic flights are allowed for the plane, including:

The plane can be operated from an unpaved runway at least 200 m long, and from water ponds 0.5 m deep and at least 250 m long.

Main characteristics of the airplane:

In addition to the basic equipment package, the plane design can be modified for installation of additional equipment, with a limited set of supplement options.